I think my camera is magic.

You are wondering why, perhaps?

Well, when we made our way to to dock (with the sun at the time clock, about ready to punch out), there was a handful of people occupying the dock. I made my way down there just to check it out and decide what I wanted to do, and suddenly I realized there was no one on the dock anymore! My sister asked me if I had asked everyone to leave, which made me laugh, because anyone who knows me would laugh at the thought of me directing a large group of people around! I said no, but I bet the big scary camera had something to do with it? Therefore, it is magic. 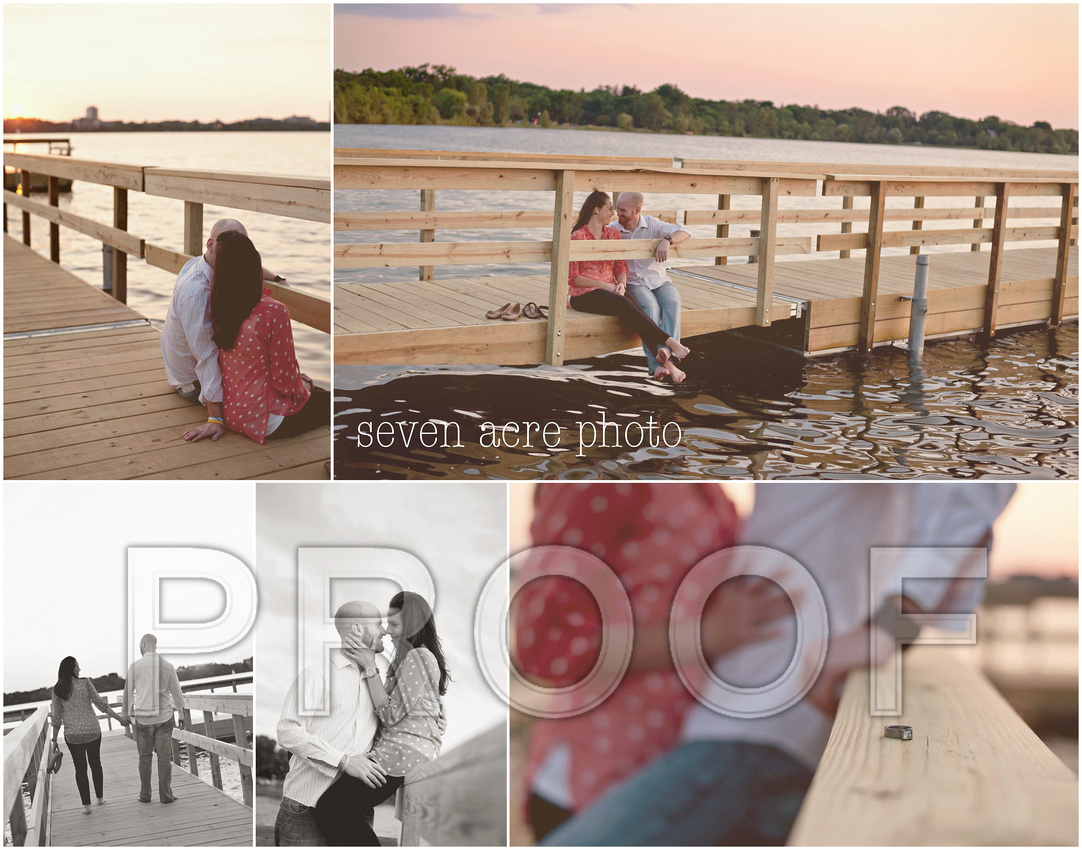 This next shot actually may have required a bit of magic...apparently EVERYONE but me was having a heart attack as I was setting this up. No faith! Absolutely none. Was the dock moving? A little. Could it have been the large spaces in between the boards that led to deepish water? Perhaps. But really guys, I had it way under control :) 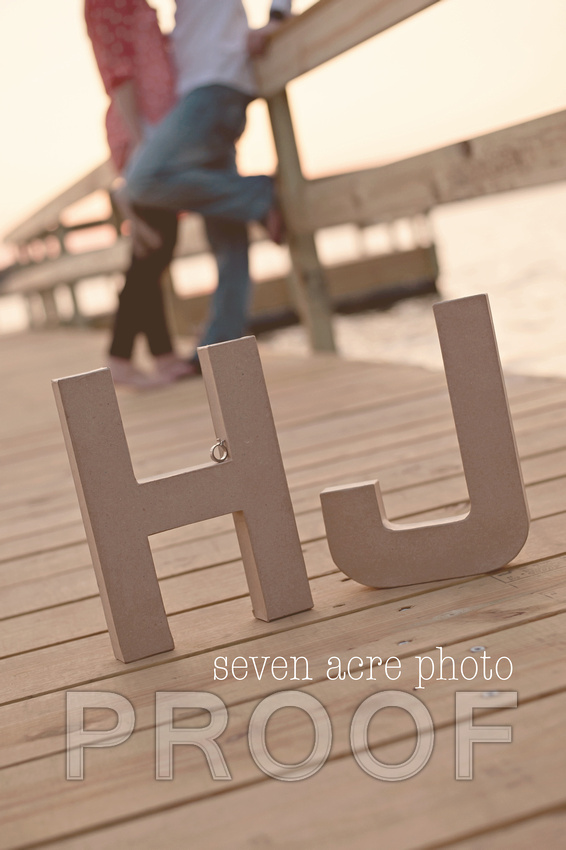 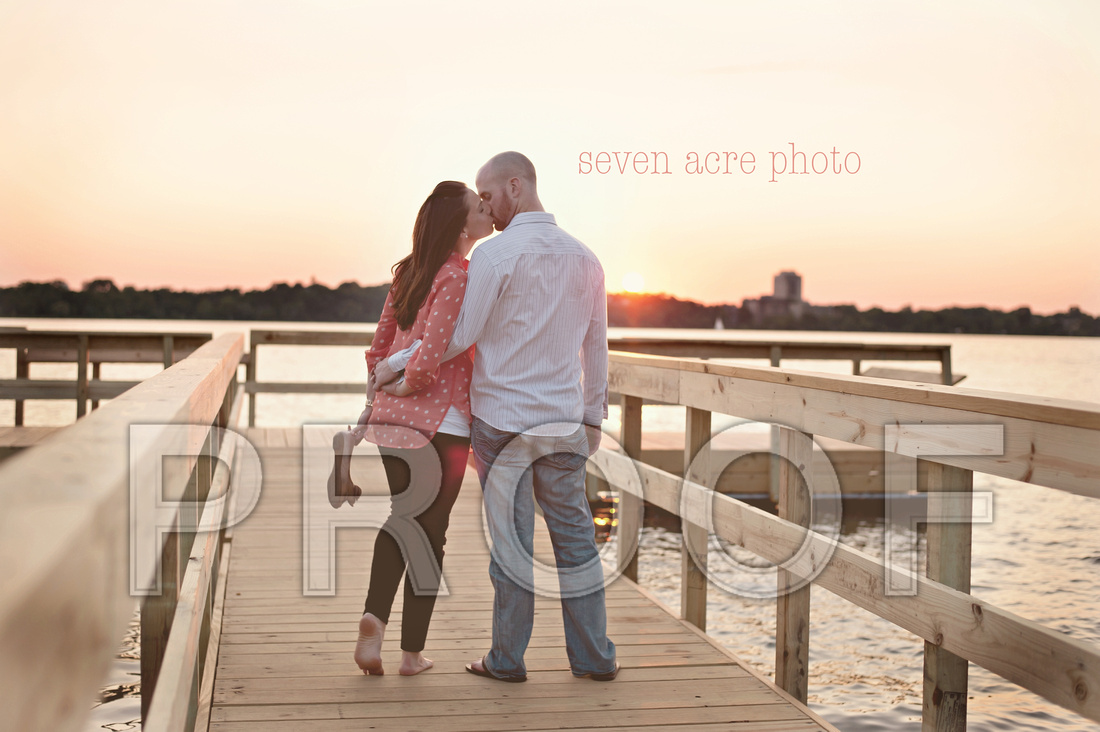 Coming up next: Day Three: Breakfast with Celebrities :)